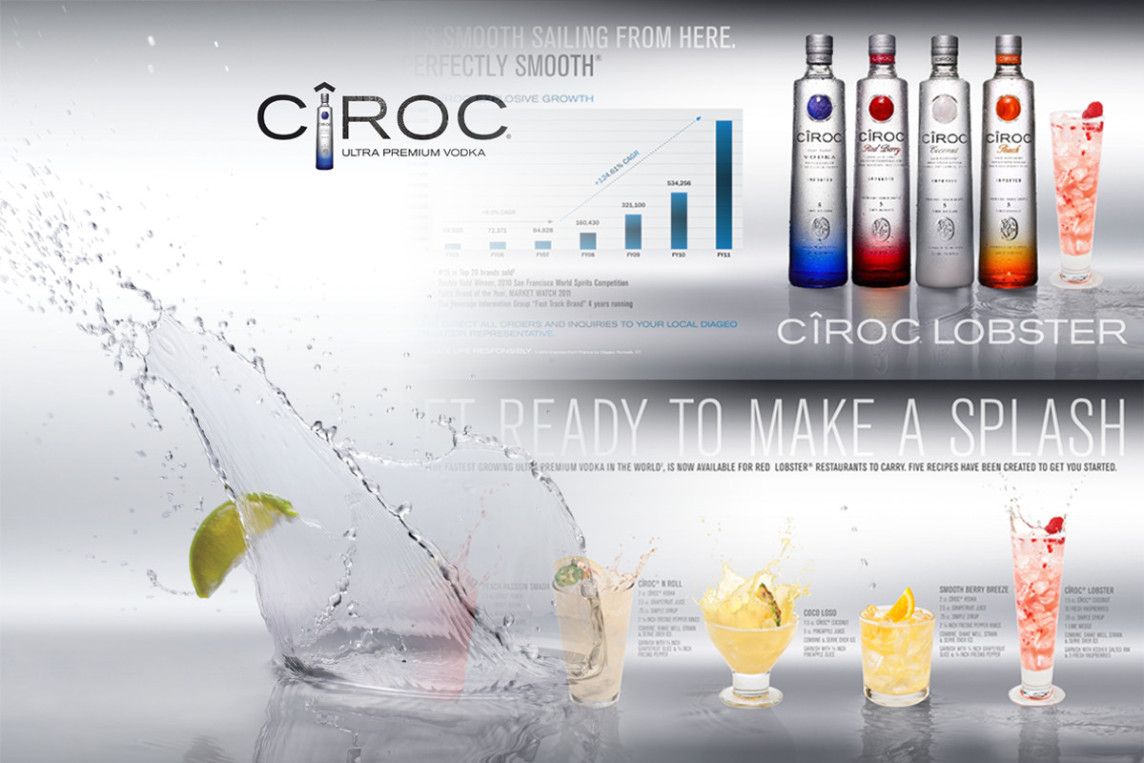 Long-time client, Diageo, asked us to produce something that would get the attention of all Red Lobster GM’s, enticing them to consider putting CÎROC® Vodka products in their stores. We knew in order to do so, we had to make it more personal.

So what better way than to have brand ambassador, Sean “Diddy” Combs, make the introduction. We were able to arrange Diddy’s participation. In the audio, he explains his excitement about Red Lobster’s willingness to carry CÎROC® in its stores. To further the excitement, we added some innovative and intriguing recipes. The mixology included CÎROC®, CÎROC® Coconut, CÎROC® Peach and CÎROC® Red Berry. After the launch we received the greatest feedback on our creative development: “The mailer was a huge hit! Darden was completely taken back by how professionally done the creative was … The restaurants think it’s required for them to carry it, not just optional… so that is fantastic news!”

Listen to the personal Diddy message: 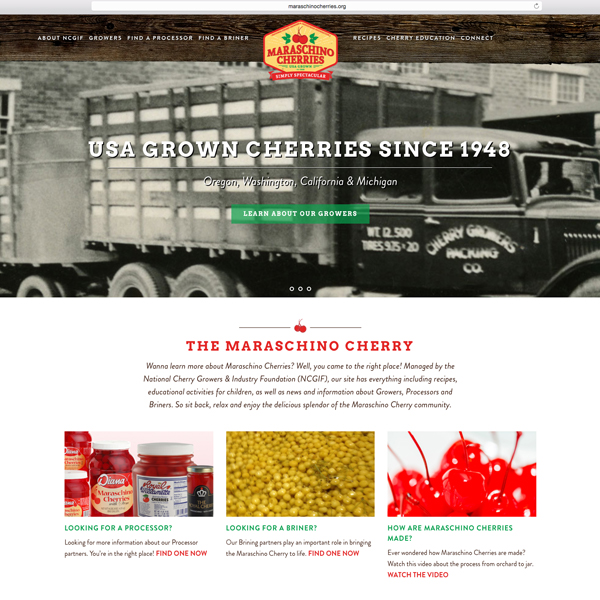 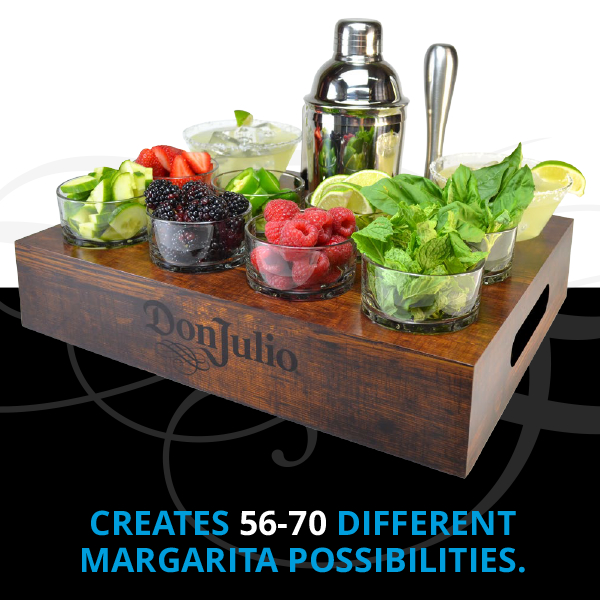 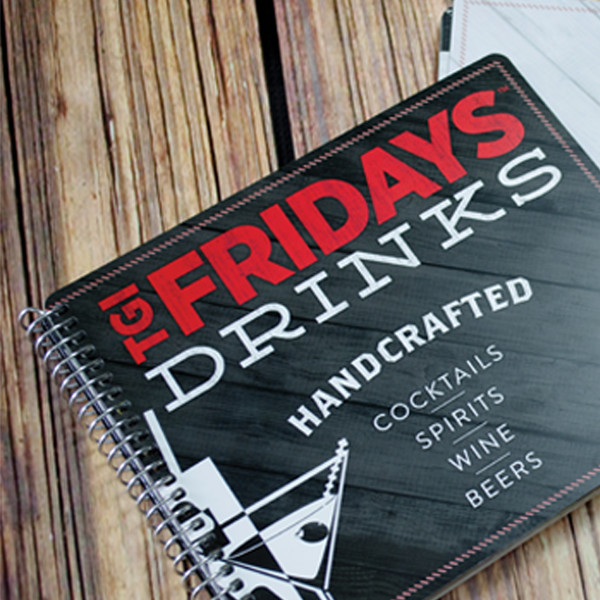 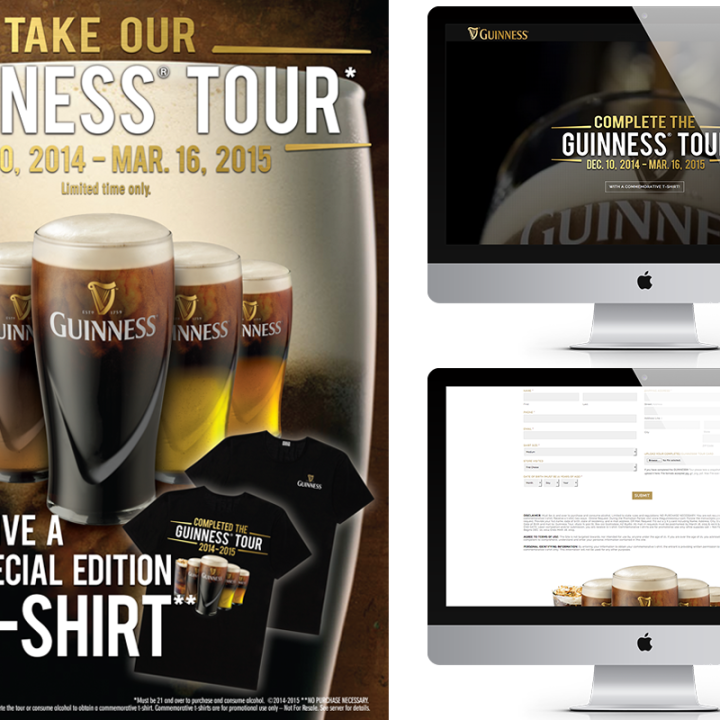 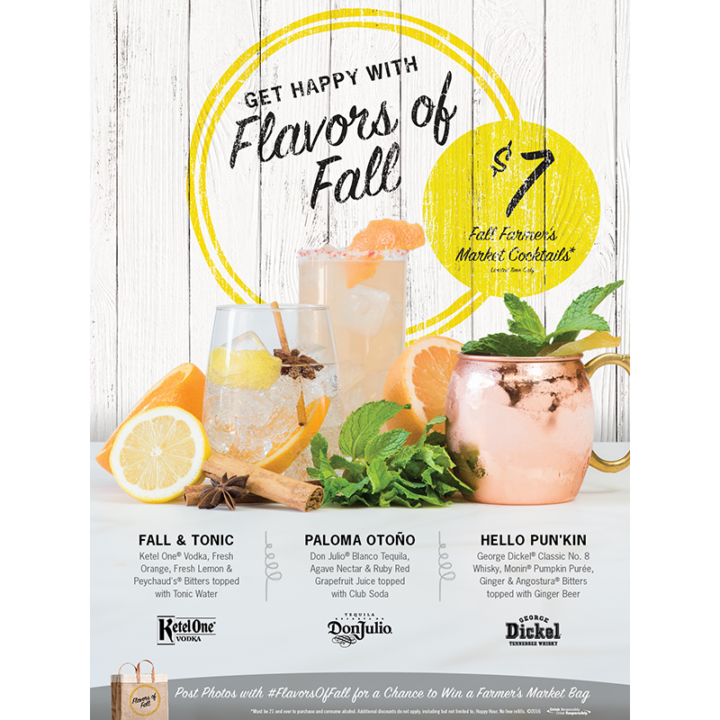 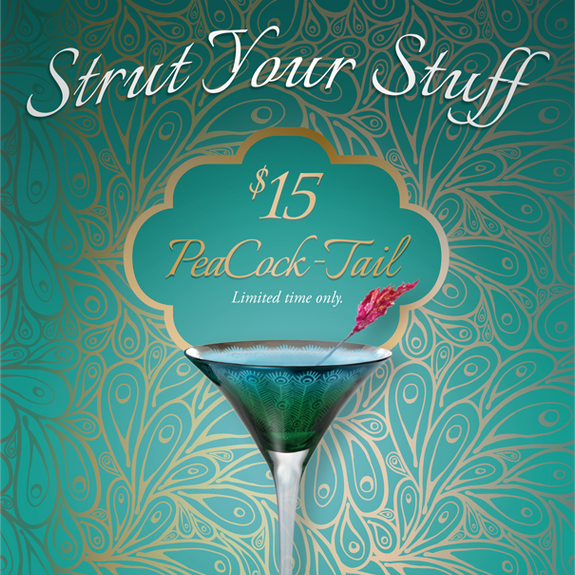 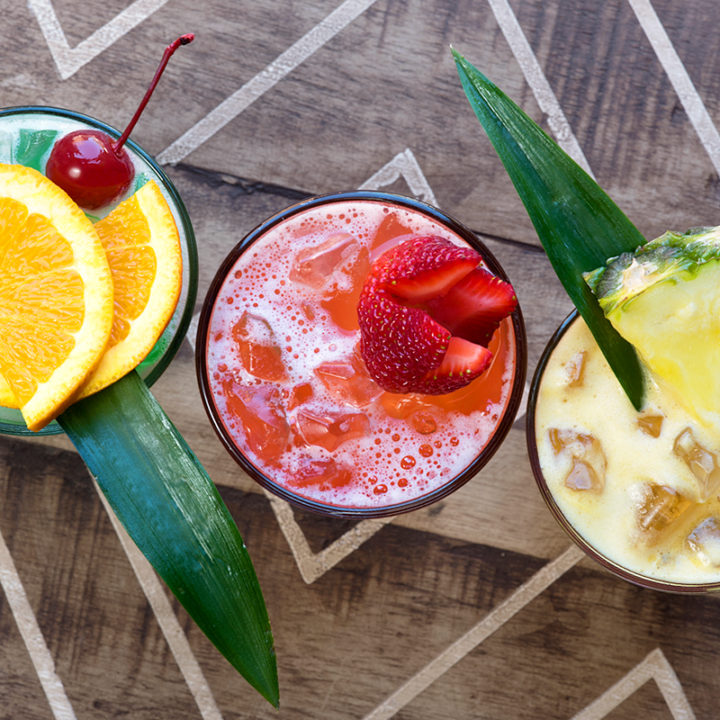 Get that lime and salt ready for #NationalTequilaDay! If you are out and about in Phoenix, here are some great plac… https://t.co/9Gke9dUVhy
2 years ago

Ignite_CS
The best way to celebrate #NationalJunkFoodDay is with a LOT of it! We celebrated in the office a day early with a… https://t.co/Fq0fkqDIzK
2 years ago